The driveshafts is part of the transmission components and it transmits the energy generated by the engine to the wheels.

In terms of definition, driveshafts & also known as drive shafts, driveshaft, driving shaft, propeller shaft (prop shaft), or Cardan shaft are shafts is a car or other vehicle that are built to transfer power from the gear box to the wheel. Bascially, the driveshafts can therefore be described as shafts able to transmit mechanical power.

This mechanical component for transmitting torque and rotation is usually used as a connection to other components of a drive train that cannot be connected directly. This inability is due to the distance or the need to allow for a relative movements between the various parts involved.

Driveshafts, as torque carriers, are subjected to:

Torsion and shear stress are equivalent to the difference between the input torque and the load. In practical terms, that means that driveshafts must be strong enough to tolerate the stress and, at the same time, avoid an excess of additional weight that would increase their inertia.

Driveshafts are also required to allow for variations in the alignment and distance between the driving and driven components, and that€™s why they often incorporate one or several universal joints, jaw couplings, or rag joints. Driveshafts can also sometimes include a splined joint or prismatic joint.

What are the type of driveshafts used in the automotive industry?

In this list should also be include the so-called “slip-in-tube driveshaft, designed to increase crash safety, and that can be compressed to absorb energy in the event of a crash. It is also known with the denomination of collapsible drive shaft. 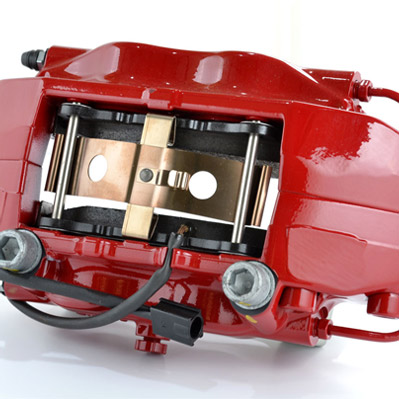 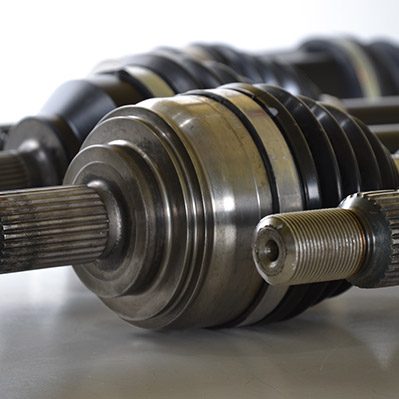 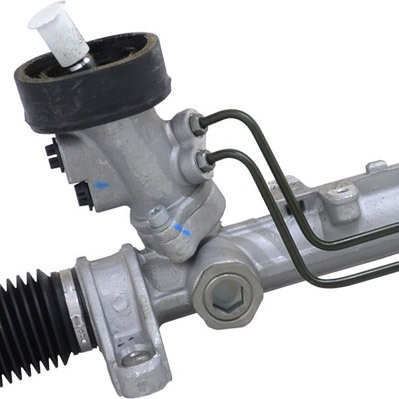 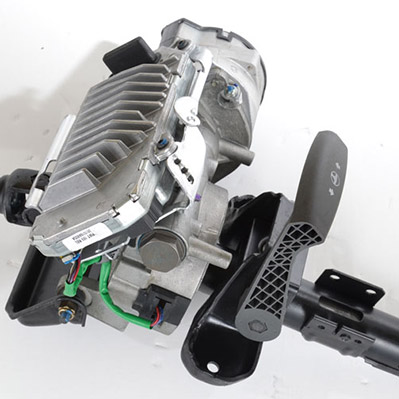